To ensure that we can react in a yet more targeted and professional way to the market requirements of the future in the field of mixed reality, we have combined our competences in augmented and virtual reality within the company. Under the slogan “Creating Next Reality”, the national and international company locations will work together to offer their customers needs-oriented solutions, even for more complex applications. The range of services on offer runs from initial idea generation, through conception and development, to the implementation of innovative AR and VR applications. In addition, we take care of communications, marketing, design, project management and testing for efficient project management, the result being a high-quality, attractive application.

Augmented reality (AR) involves enhancing reality with virtual content in the form of text, 3D objects and illustrations. We use AR to develop innovative ways of presenting information by integrating three-dimensional virtual objects into a real environment. These objects can be displayed on headsets such as the Microsoft HoloLens or on smartphones and tablets. They range from simple to complex technical solutions.

Virtual reality (VR) is the term used to describe a computer-generated world based on a real-time engine which offers an unprecedented degree of realism. Immersion is the feeling you have when you perceive a virtual environment as being real. The highly immersive experience offered by VR solutions makes them much more realistic and more versatile than traditional methods of visual representation such as photography. When products change, we can respond more interactively, flexibly and efficiently and also faster, which leads to significant cost reductions.

The term mixed reality covers a broad spectrum of applications, some of which function in a completely virtual space, in other words a fully artificial environment containing no objects from the real world. At the other end of the spectrum are augmented reality applications that superimpose virtual objects on a real environment. These allow reality to be augmented with additional information. 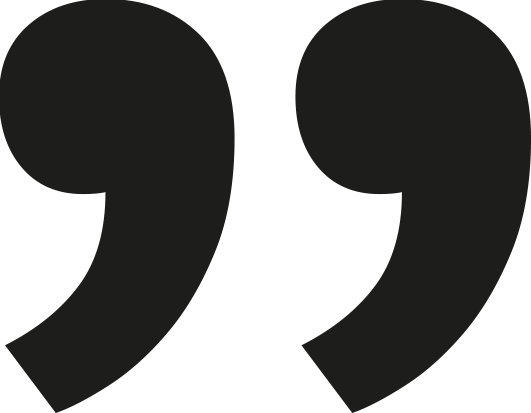 The use of interactive set-ups accelerates decision-making, optimises processes and thus increases the quality of the result and efficiency for our customers.

Our USP: complete solutions for complex use cases from a single provider, across all platforms and manufacturers, without the limitations of predefined hardware or software products.

In the field of augmented and virtual reality, Bertrandt Next Reality focuses on four areas of application:

The realistic visualisation of very early stages of development makes an essential contribution to comprehensive product and process optimisation within the company. With innovative AR/VR applications, extensive synergies can be achieved through the early networking of development and production. Efficiency and transparency are central added values here.

Reliable, forward-looking service applications make a decisive contribution to lowering down-time and shut-downs in production processes. With the visualisation of plant data (IoT) and guided maintenance or remote support solutions for the instruction and documentation of individual service stages, AR/VR applications are making an essential contribution to process reliability.

Training and instruction are vital for the on-boarding and qualification of employees. Using VR and AR training tools, person- and location-independent solutions can be achieved, contributing to a marked reduction in training costs. The efficiency and flexibility of the training measures are notably increased.

The Bertrandt Shared Experience Platform is an interactive set-up, in which multi-user collaboration is made possible across different devices and operating systems within a synchronised scene.

Bertrandt AG always wants to offer you the best possible service and stores cookies for this purpose. By visiting our website you agree to this.